The City Property Association has responded to a City of London Corporation consultation on its proposed Pedestrian Priority Streets programme. In our response, the Association details its support for the measures outlined which will play a key role in enhancing the City’s streets and public spaces. The Association strongly believes that the appeal of the City as a destination and an attractive place to live, visit and work is fundamental to its continued success.

“The appeal of the City as a destination and an attractive place to visit is fundamental to its ongoing success. Enhanced public realm, including open spaces and streets have a key role to play in attracting workers outside of office hours and boosting the City’s vibrancy. The Pedestrian Priority Streets measures which will deliver Healthy Streets with greenery and seating, encouraging people to rest and enjoy the Square Mile will help to create much improved public realm.” 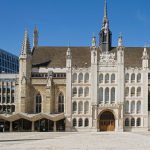 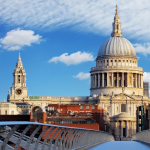 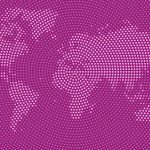